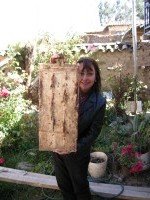 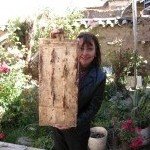 Mankind – The Story of All of Us

Meanings on Khipus!
Scroll to top